Obviously, the project required to close the airport for some months, obligating the airplanes to land in other airfields in the area. At this time, La Managua airport is abandoned, still closed, the works have just advanced in a 9% and air carriers must land in a private airfield with poorer infrastructure.

“Airlines are using this short gravel runway that has the risk to damage fan blades, tires, the landing gear, the front of the wings (leading edge), and increases the take-off distance aka take-off roll.”

Quepos is a small town in the Central Pacific of Costa Rica. The area is famous for Manuel Antonio National Park, as well as extreme adventure activities such as surf and rafting. More than 100 hotels are present in the Quepos area and the best connection by air was the small aerodrome of La Managua.

La Managua was a simple 1100m (3600ft) long asphalt runway, with a bay at every runway end, to help the airplanes turn. Actually, the south bay serving runway 04 was at the same time an informal parking spot for the airplanes.A small and mediocre building helped as terminal to accommodate the 33000 passengers that the field received per year.

In September 2017 the Government announced that important renovations were going to take place in the airport. Starting December, in five months and with an $10 Million investment, Quepos Airport was going to be provided with a new and modern terminal building, a parking lot, an apron to accommodate up to four small airplanes (Cessna Caravan-like), the runway was going to be expanded in wide (from 13m to 23m), and a 200m long threshold was going to be added. Also, runway lights had to be installed.

Unfortunately, the construction company hired for the project just completed 9% of the total jobs. Therefore, on July this year, after calculating twelve non-compliances, the Civil Aviation Authority ordered to rescind the contract.Today, this vital airfield is abandoned with the runway simply unusable.

Air carriers such as Aerobell or Carmonair had to move to Boca Naranjo airstrip, a private aerodrome with a 730m (2400ft) long runway, about 2 miles southeast of La Managua-Quepos.Airlines are using this short gravel runway that has the risk to damage fan blades, tires, the landing gear, the front of the wings (leading edge), and increases the take-off distance aka take-off roll. Furthermore, the ramp is just grass that when rains, obviously the passenger experience decreases. The opposite scenario is the dust on dry days. 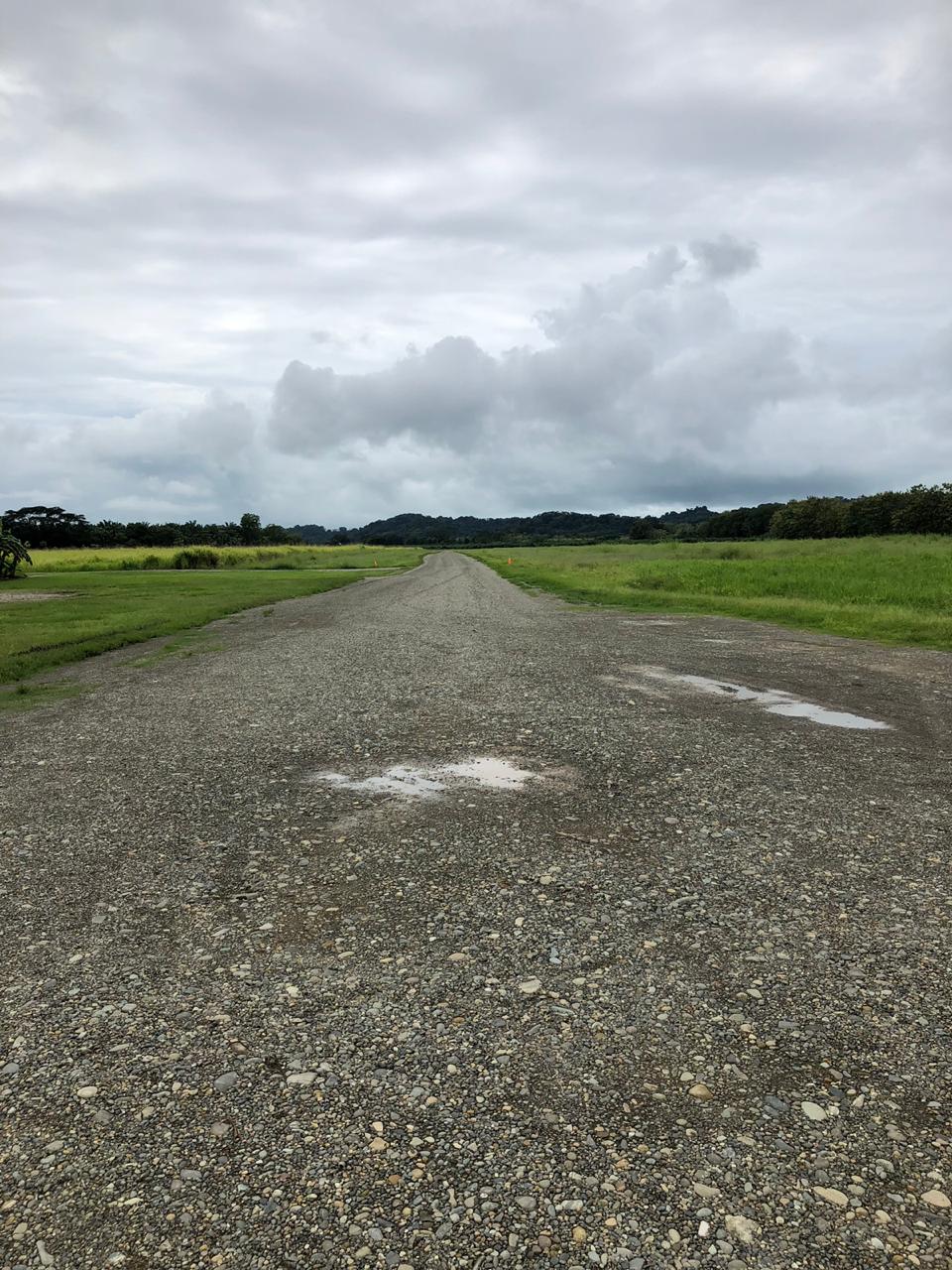 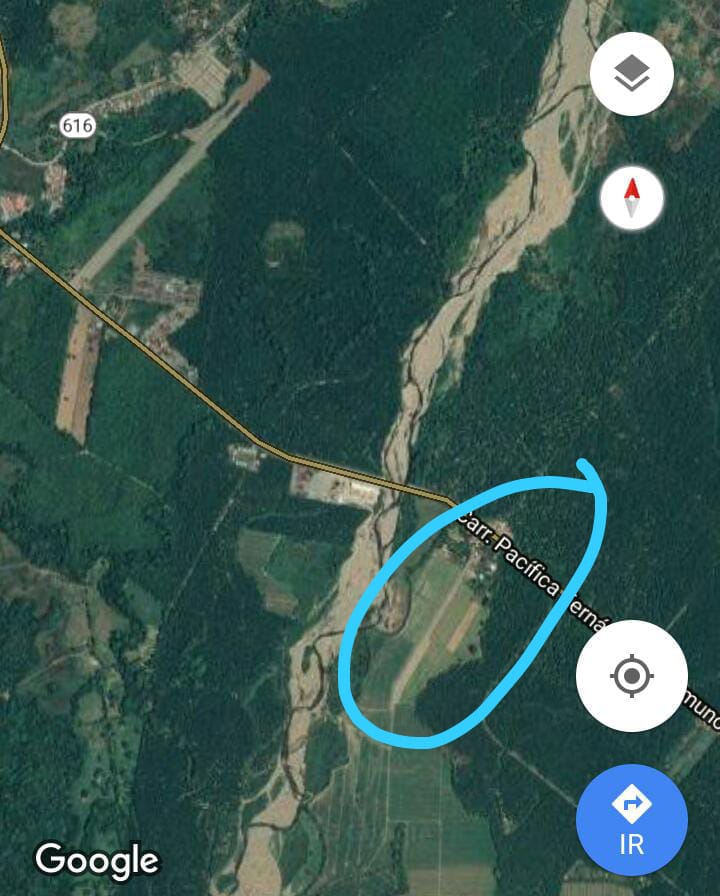 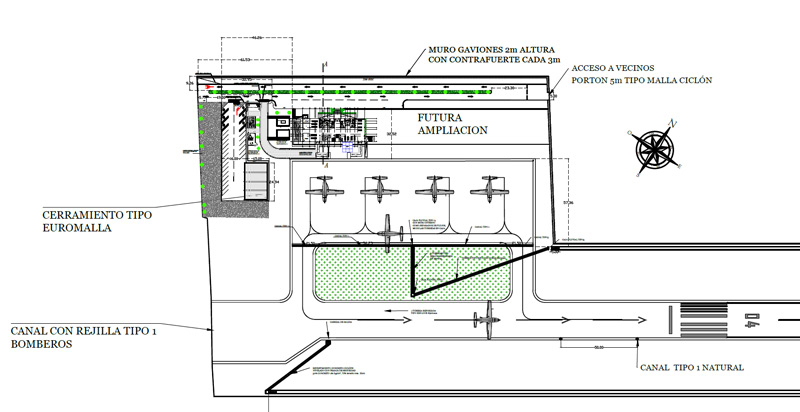 According to the General Comptroller Organ of the State (Contraloría General de la República), the general score of the Civil Aviation Authority-DGAC is 46,3 out of 100, while the score in planification is just 56,3. This numbers where revealed this year in the Annual Institutional Management Index of the Costa Rican Institutions prepared by this supreme organ.

In addition, the DGAC was classified as almost the worst institution in the country (place 149 out of 156 institutions investigated). With these findings, results no surprise that the score in efficiency for Public Administrative Contracts was 33, the same for Ethics and Corruption Prevention.

The International Civil Aviation Organization (ICAO) promotes the construction of airports and navigation facilities as a key for every country´s development.

With the poor road quality in Costa Rica, there is no doubt that airports should play a major role in communicating the country. Practically, passengers require less than 50min by air to reach every corner of Costa Rica. Therefore, the government should continue with the maintenance and new facilities development for the most important airfields in the country, but obviously with higher control and transparency standards.

At least, the 15 airports with more air traffic should be provided with a 1000m (3300ft) runway, an apron for 6-8 Cessna Caravan-like airplanes and a terminal building with decent restrooms, wifi, air conditioning, security and eating options.Thinking about the future airport in the Orotina region, the doubt continues if the Government will be able to manage a big and complicated project like this, if it failed so easily with the simple renovation in Quepos. 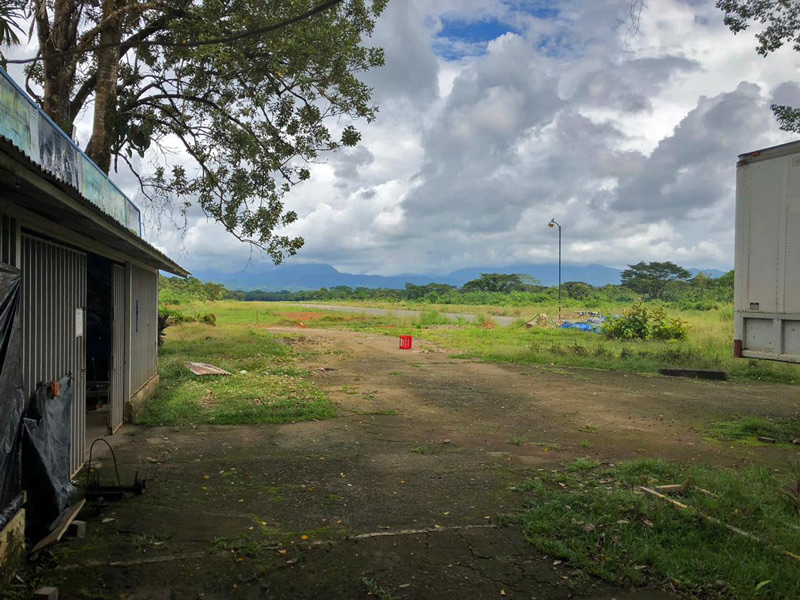 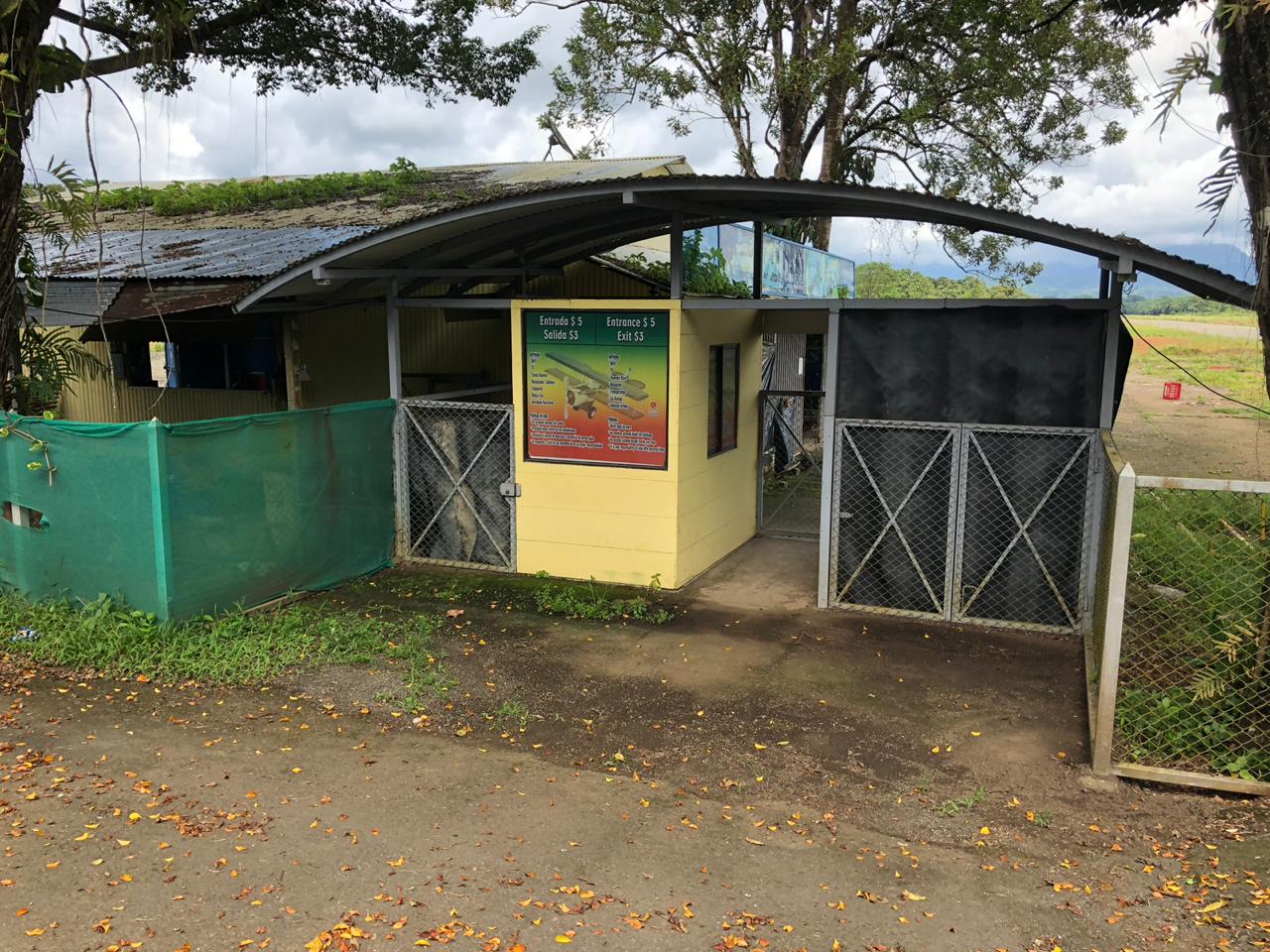 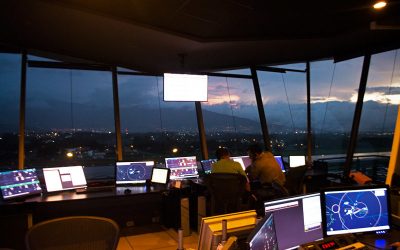